summer season is coming to a close
school busses were on the road at 6:30 am
leaves are tinged with red & orange
my primroses have returned with the cool in the air 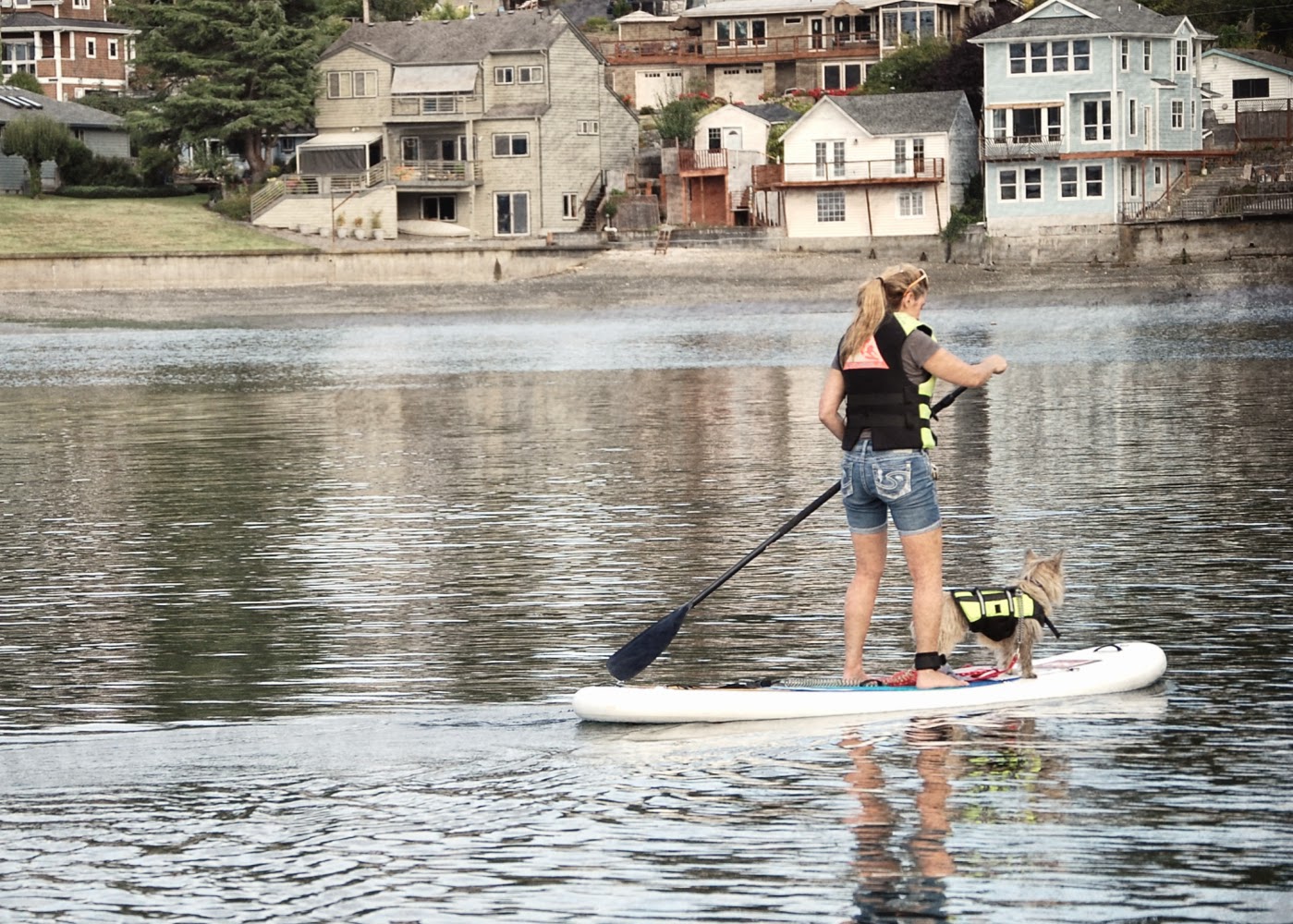 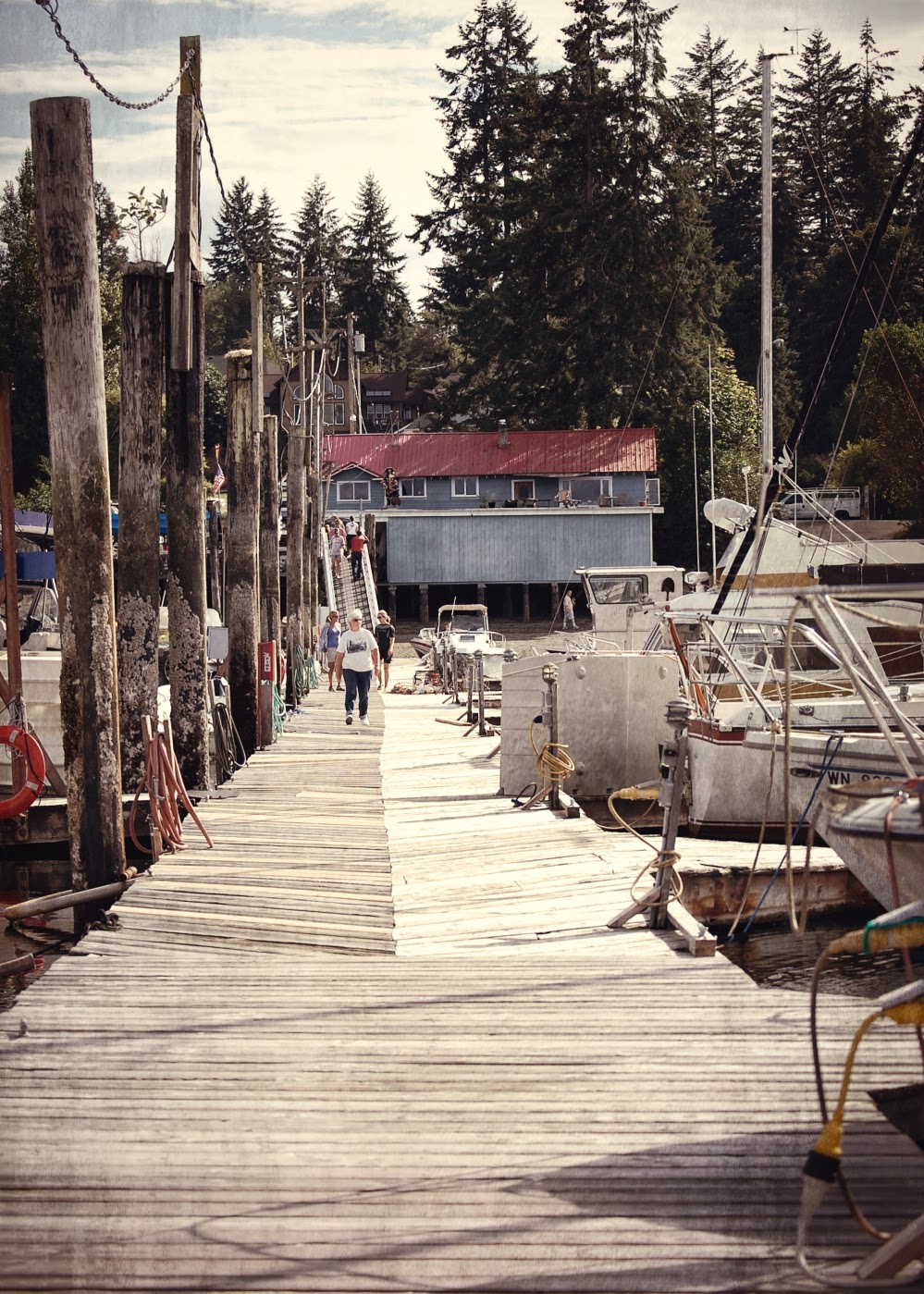 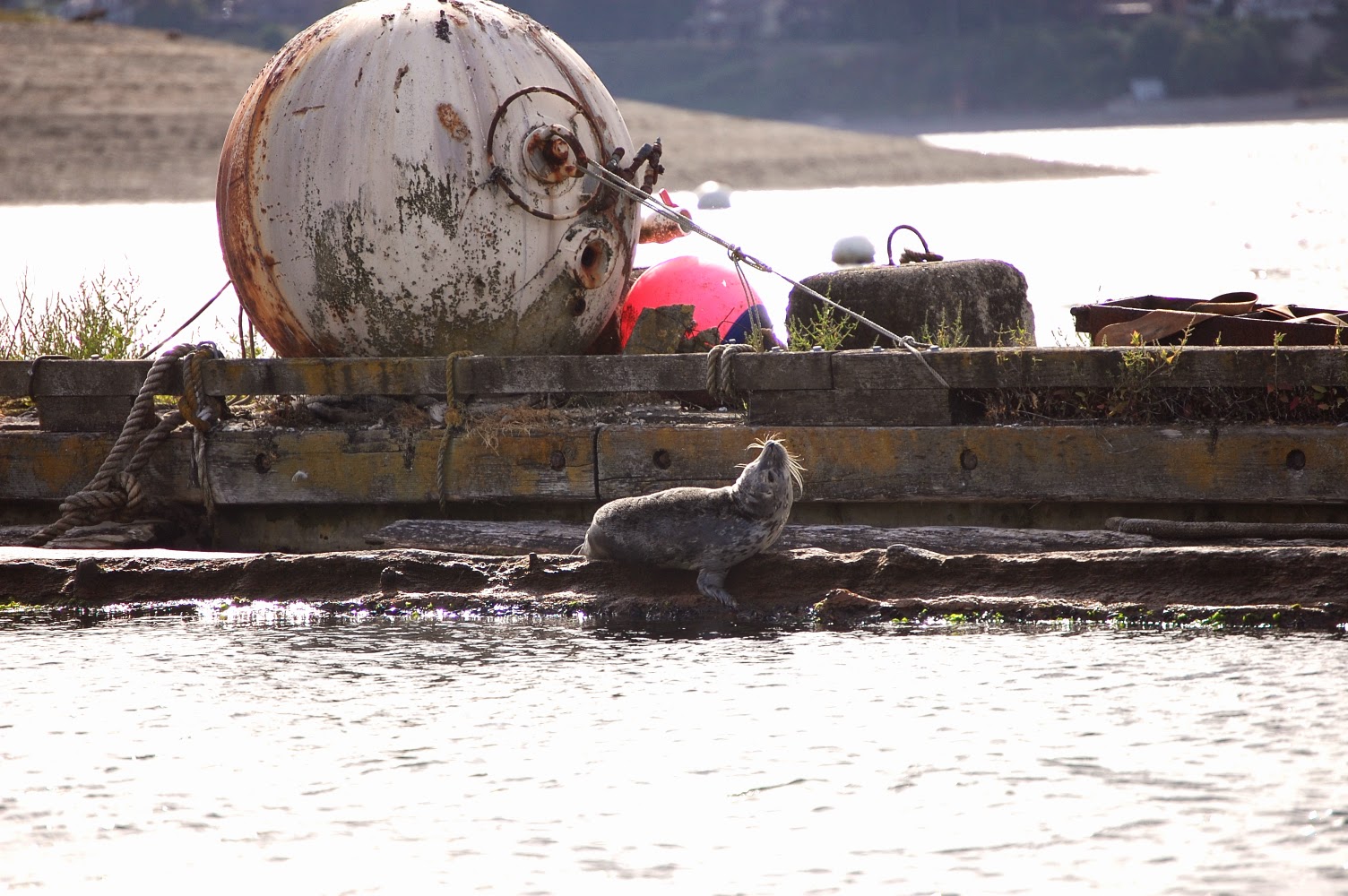 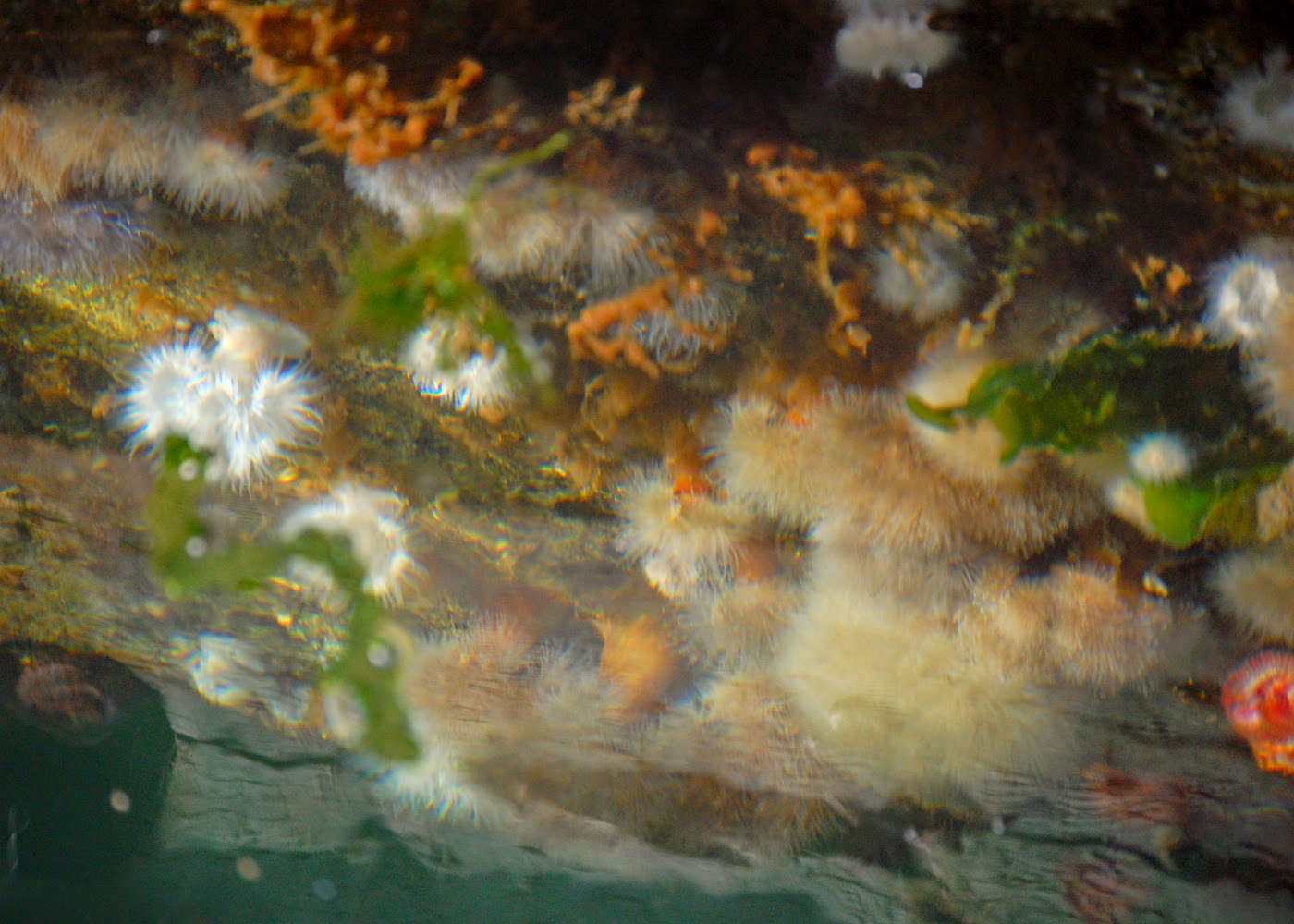 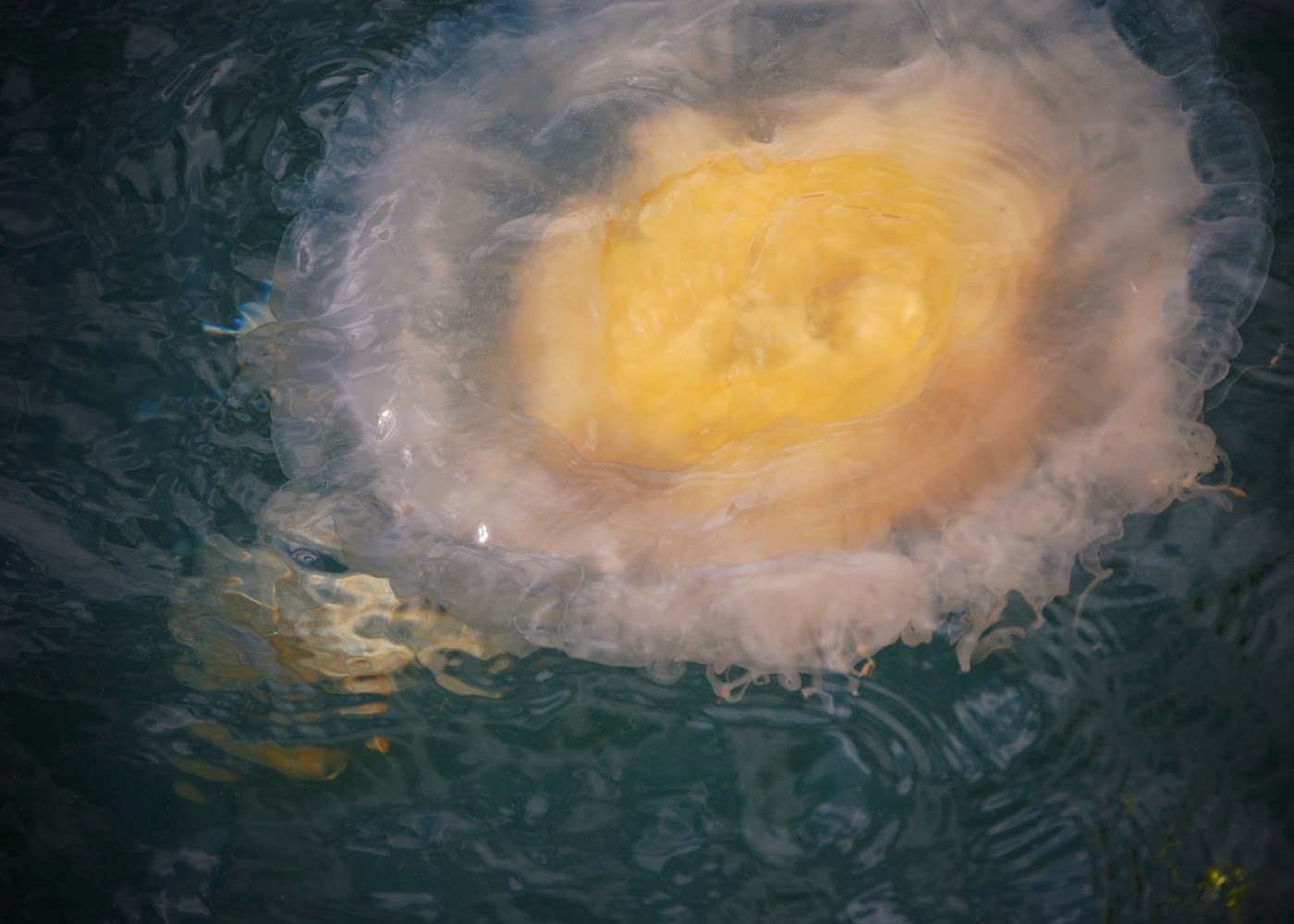 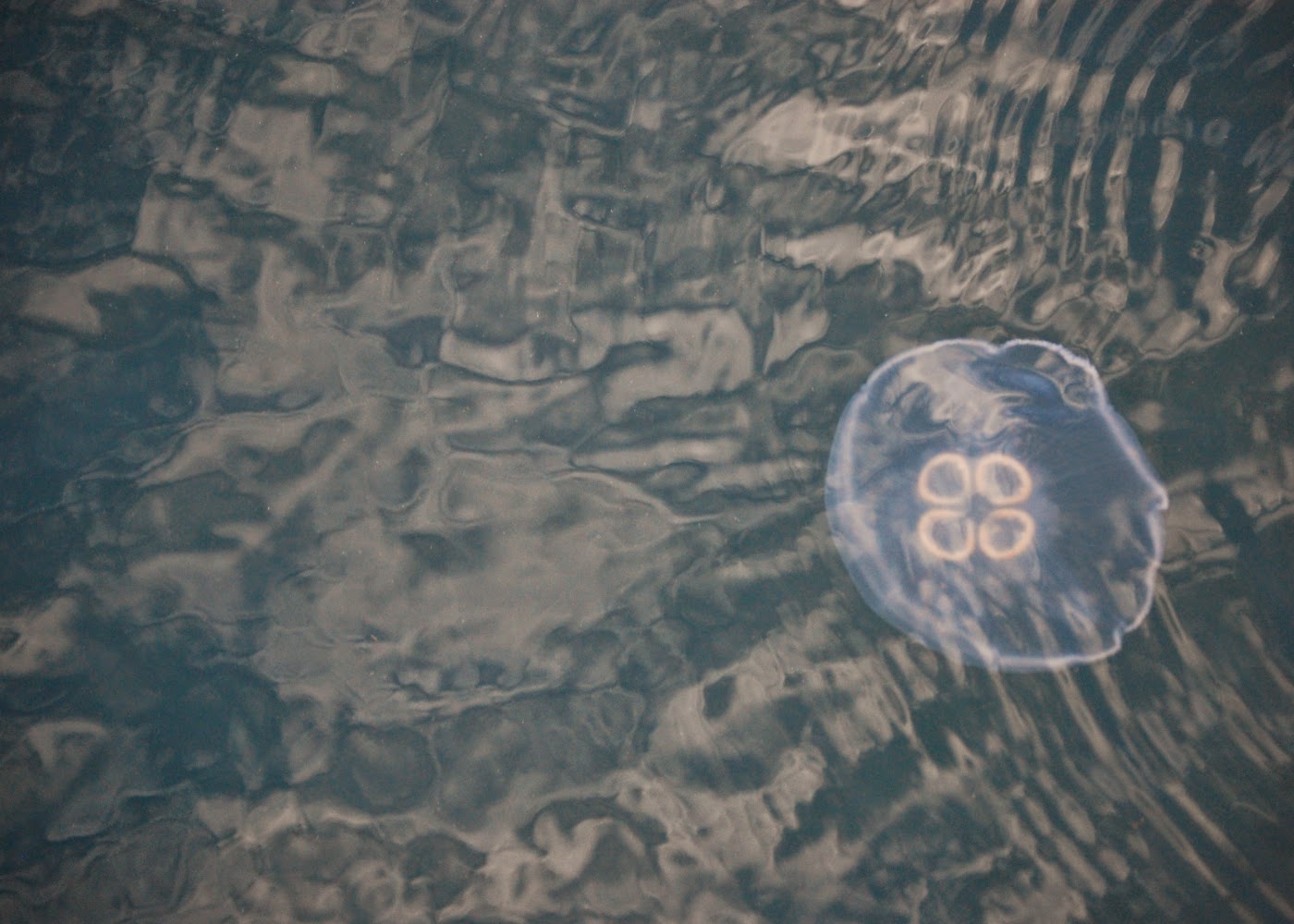 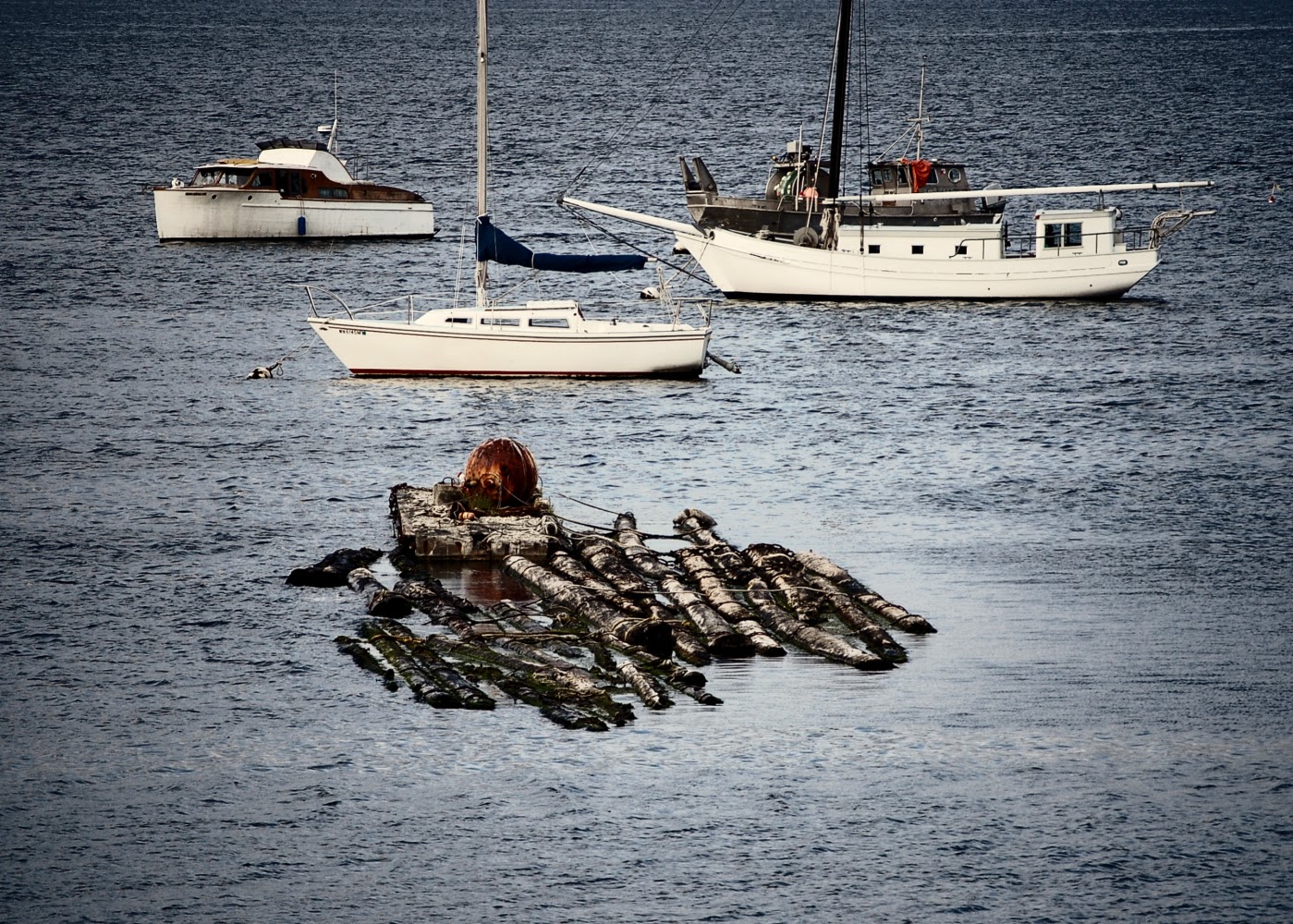 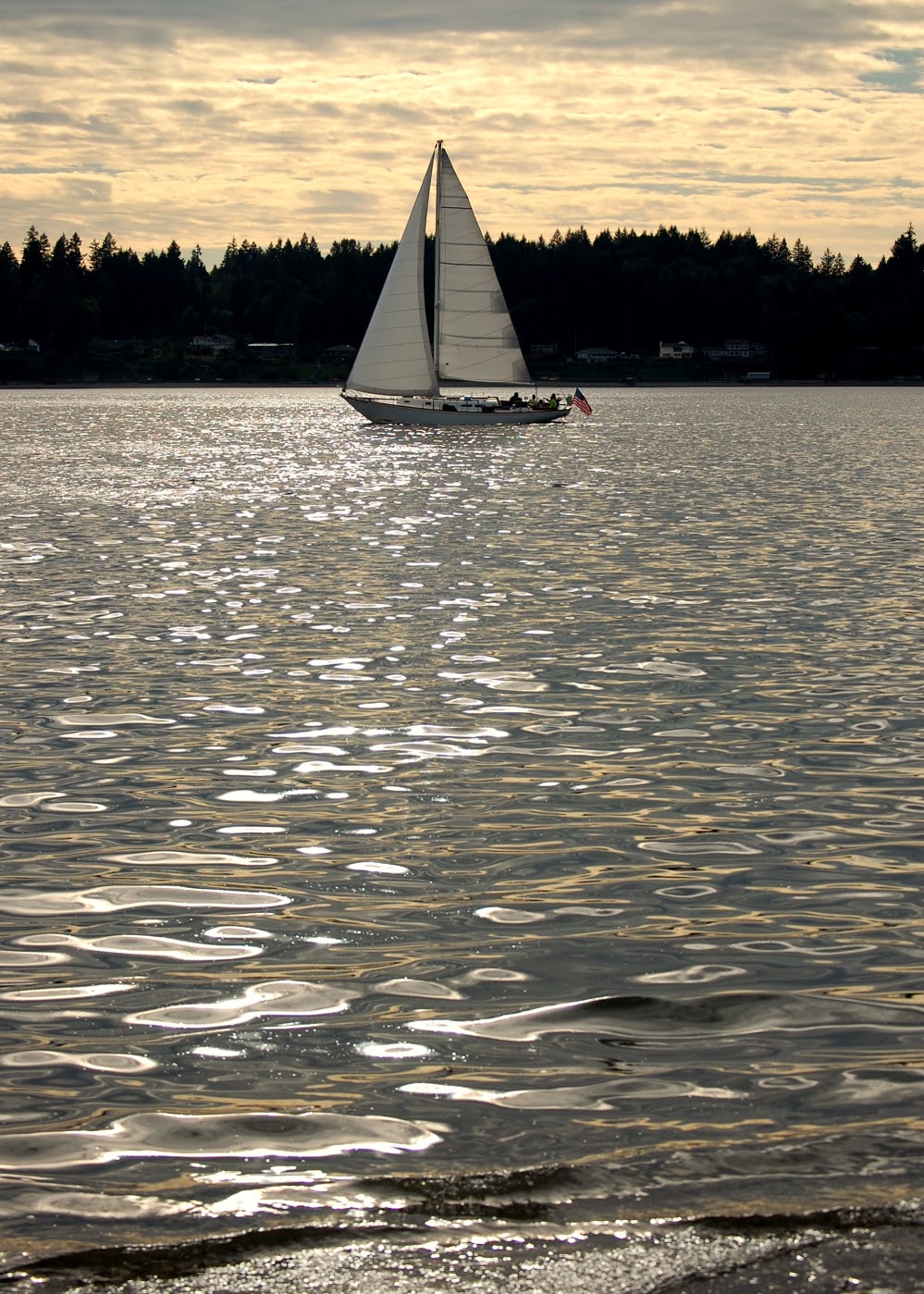 Love reading your quotes--autumn--a beautiful name for a time embued with meaning.

So beautiful, Lisa, you are my go-to blog when I need some heartfelt inspiration of the mind. x

What gorgeous images, Lisa. They always inspire. Enjoy your day!

Lovely images ... we are having a very cool Autumn feeling day here after so much heat, I like it!

Artfully crafted handbags & frills for gals on the go!