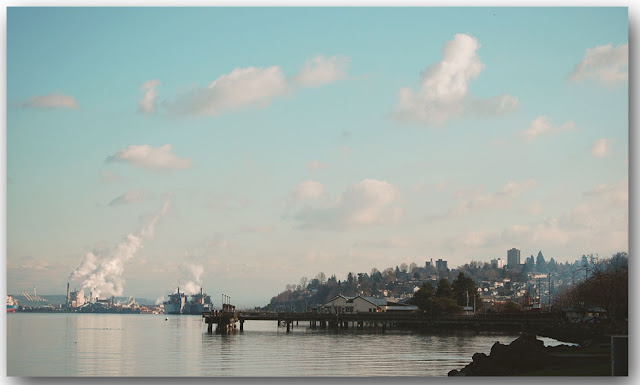 Destination •• Tacoma, Washington
Nestled on the shores of Puget Sound
incorporated on November 12, 1875

Tacoma was dubbed
"City of Destiny" when it was
designated .. instead of Seattle
by the Northern Pacific Railroad
to be part of the transcontinental route in 1873. 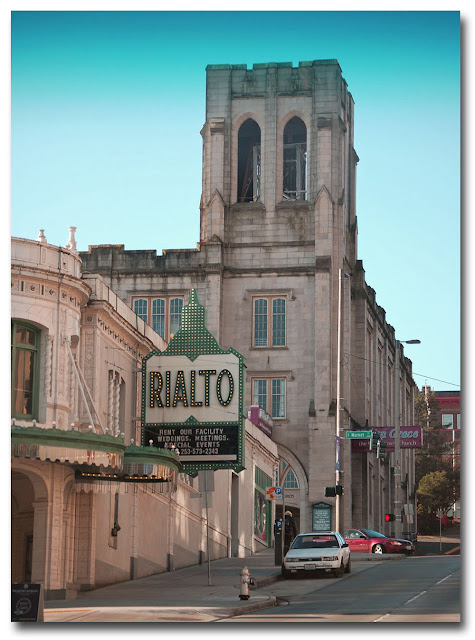 Last weekend the skies were turquoise blue and the sun was shining.
We had the itch to get out and do something!
Off we went to do a bit of exploring in Tacoma, about 30 miles east. 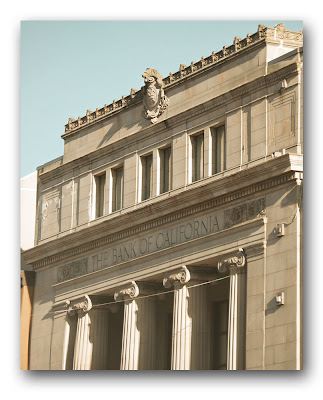 Tacoma is smaller & less crowed than Seattle.
It's a working port and a railroad town,
but for all its roughness it has definite glamour as well. 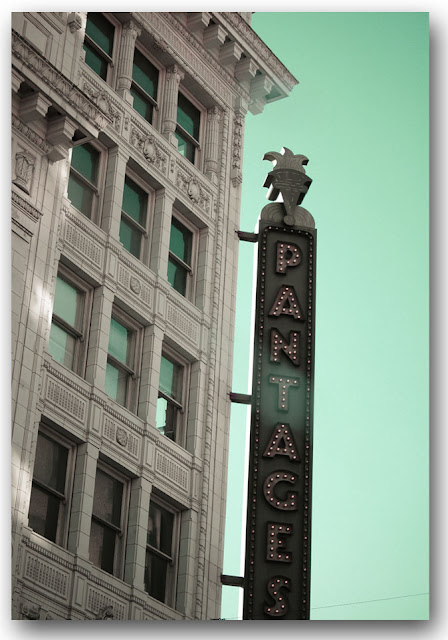 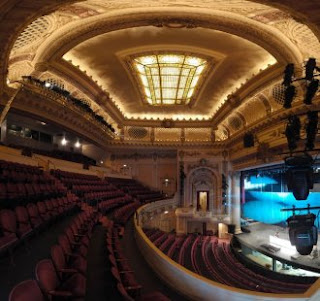 Greek immigrant, Alexander Pantages, dreamed of owning beautiful and successful vaudeville theater
with some helpful financial assistance
from his mistress and business partner
Kate Rockwell .. a.k.a. Klondike Kate or Queen of the Yukon
they built the lovely Pantages Theater in 1918. 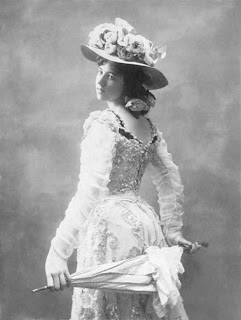 Kate brought grace and style to the dance halls
and saloons of the Pacific Northwest.
She held miners spellbound with her flame dance
and took their breath away
when she appeared her $1,500 French gown.
Her lush ballads brought tears to their eyes and inspired a shower of gold nuggets. 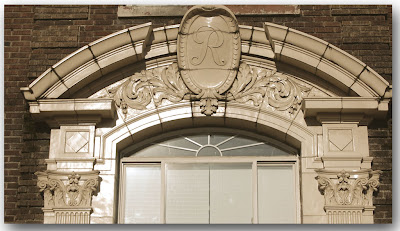 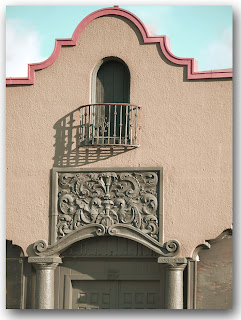 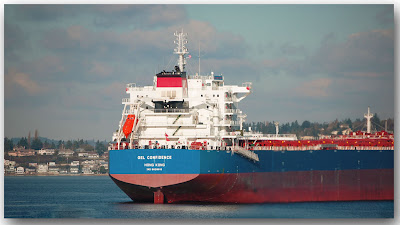 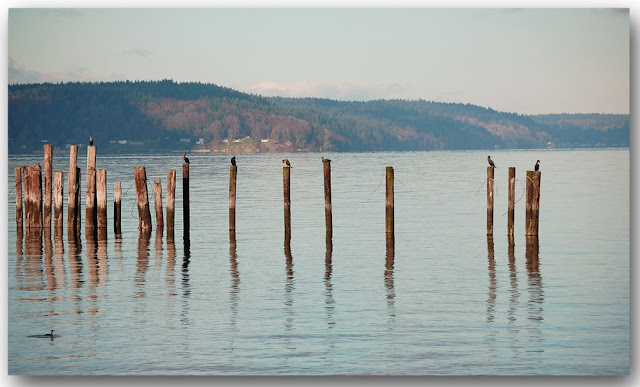 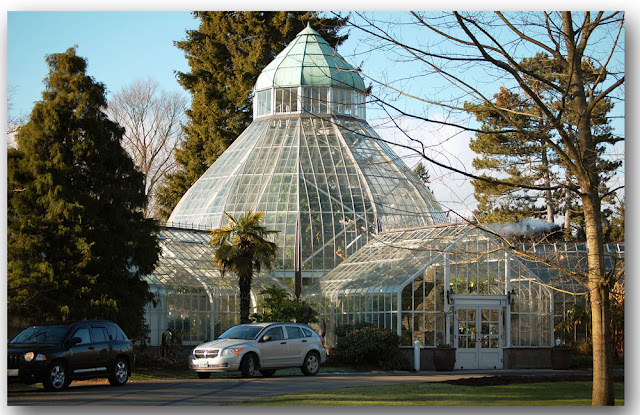 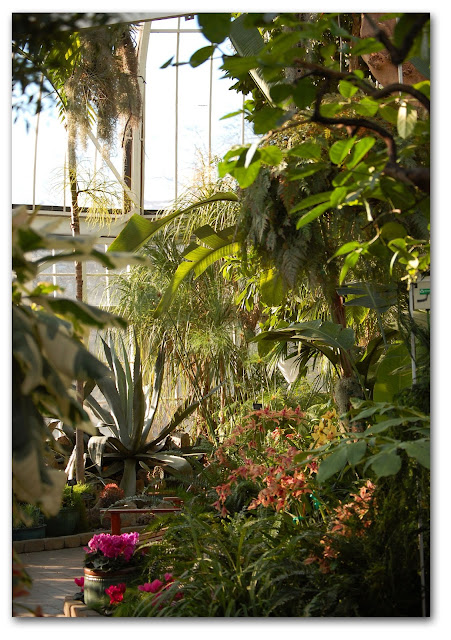 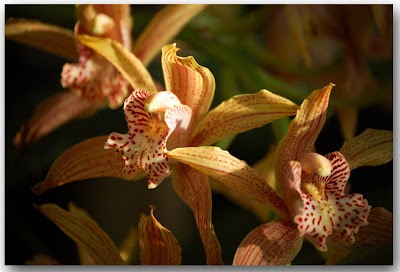 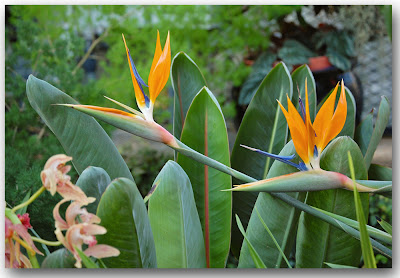 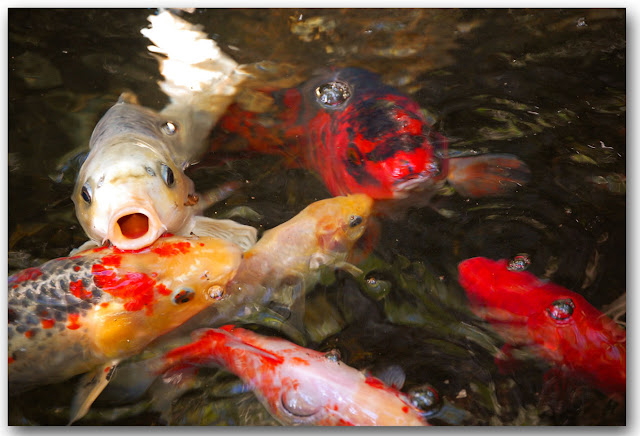 Lisa-thank you!! I thoroughly enjoyed this little trip!

Long ago I went to vocational school in Tacoma, and only saw the seedier side of town. Since then, Tacoma has been cleaned up and turned into a real gem of a city. It sure does boast many wonderful places to visit, and the fact that the likes of Bing Crosby, Gary Larson and Frank Mars hail from there as well just make it one of my favorite places:)

I loved all of your photos too! What a treat!!

Love this city....I have visited many times....your trip looked wonderful..hope you are well and the New Year is being good to you. xo

It's good to get out and see new things. Don't you just love those old buildings!

I like this Tacoma, very much! So glad that y'all had a good day trip,
thanks for sharing

lisa thanks for taking us along! i love all the photos and the bits of info. looks like a sweet city.

Artfully crafted handbags & frills for gals on the go!